Say you’re gearing up to open a new restaurant or diner, or maybe you’re a first-time homebuyer looking to purchase new kitchen appli­ances. What’s it going to be – gas or electric? Each has its pros and cons, but for most people the choice is clear.

Whether it be a cooktop, fryer, griddle plate, or oven, gas equipment is preferred by most profes­sional chefs and homeowners. Here’s why.

Although the instal­lation cost is higher for gas than electric, over time the savings overcome that objection, especially for large commercial kitchens. Gas, overall, is consis­tently cheaper to operate daily than electric.
To a chef or cook, though, probably the most important advan­tages of gas equipment are perfor­mance based.

If you’ve ever watched a celebrity chef cooking show with the likes of Guy Fieri or Bobby Flay or Gordon Ramsay (There’s no way Hell’s Kitchen would use an electric stove!), you know that in the cooking world timing is every­thing. That’s why the quick response time of a gas appliance is such a huge advantage. Gas equipment heats up signif­i­cantly faster than electric and reaches much hotter temper­a­tures. The flame lights immedi­ately, so there’s no waiting to heat up like there is for the coils of an electric appliance. Gas appli­ances also cool down faster than electric. Just turn down the flame and quickly reduce to simmer. When the gas is off the heat is off.

And with gas it’s easier to control the level and intensity of the flame using the control knobs. You can see the flame with your eyes while turning the control knob in small incre­ments, making slight adjust­ments to the heat. (Although, because of this, it is challenging to duplicate the exact same temper­ature every time.)

Lastly, when it comes to food prepa­ration, clean­liness is a top priority. Gas cooktops are much easier to clean. Just remove the steel grate and wipe 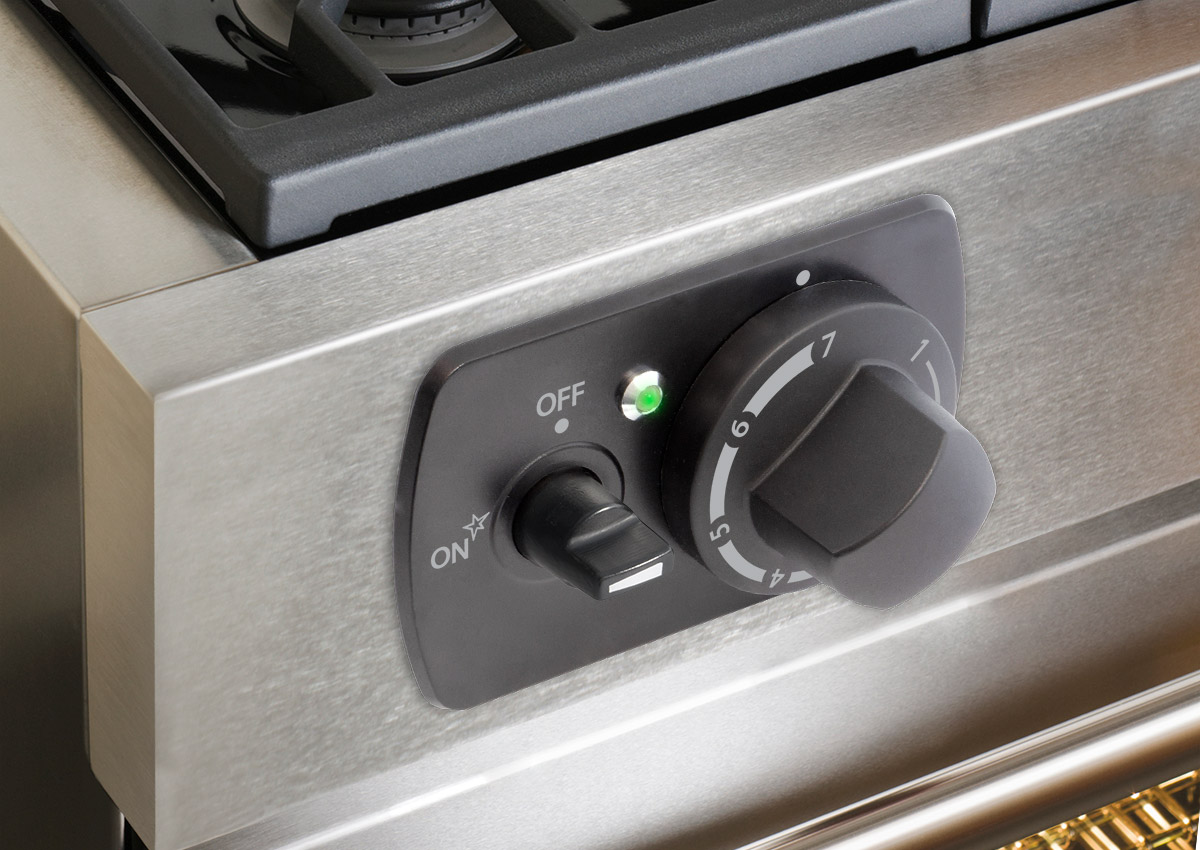