Frank Kern Jr. purchased Detroit Regulator Co. in 1946. At that time the company was a small machine shop producing a line of gas pressure regulators, model airplane engines, and servicing the local auto industry. While interest in model airplanes waned and the company continued to do machine work, its primary focus shifted to regulator devel­opment and production. Detroit Regulator Co. had been marketing gas pressure regulators since it was incor­po­rated in 1930. 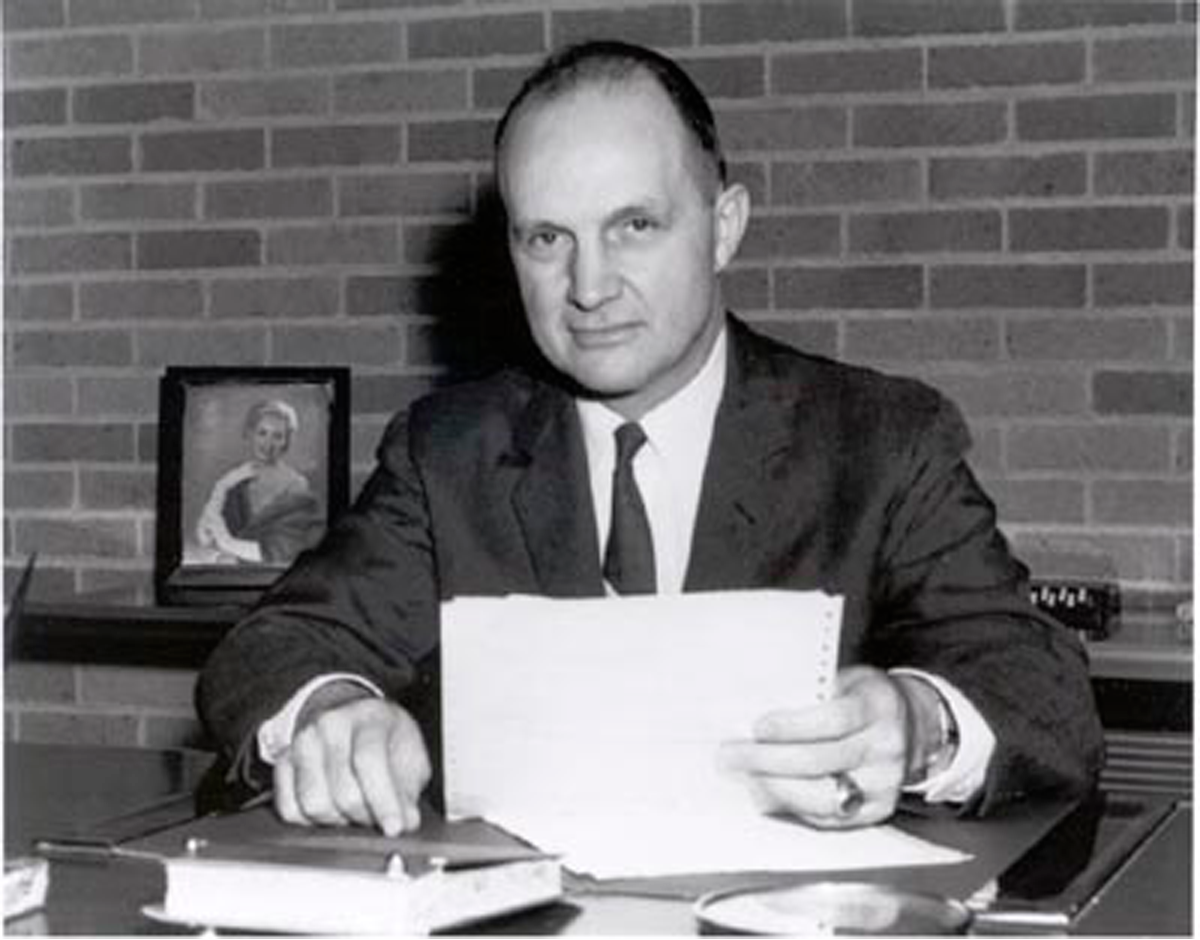 In 1948, Detroit Regulator Co. was awarded a patent for its Straight-Thru-Flow (STF) regulator design. Also known as The Maxitrol (Maximum Control), the STF design allows gas to flow straight through the regulator without changing direc­tions. The effect is a signif­icant reduction in pressure drop resulting in greater capacity. The STF was the first signif­icant pressure regulator design change in more than a century and the foundation for the company’s growing business.

In August 1953, the company’s name was changed to Maxitrol Company.

Maxitrol Company first began producing and distrib­uting its products in the European market in 1965 when it opened a division in Senden, Germany. In 1993, Maxitrol increased its European presence by partnering with Mertik Regelungstechnik – formerly called Steinle & Hartung – located in Thale, Germany.

In the early 20th century, Steinle & Hartung was known for designing and manufac­turing temper­ature controls for the heating and cooling indus­tries.  These controls were used on freezers and ovens and in the refrig­erated train industry and the cooking appliance industry. 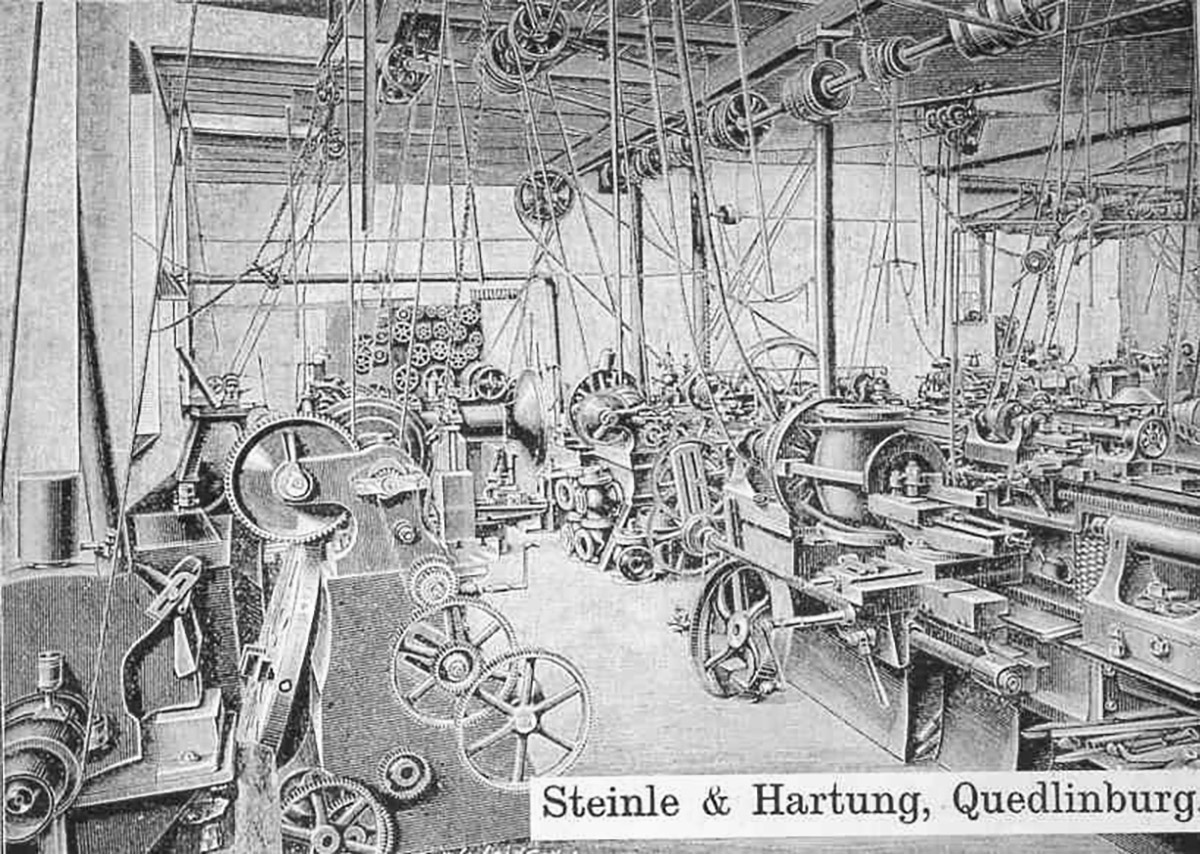