From milled grains to deliciously refreshing beverages, the art of craft brewing has become an increas­ingly popular business in recent years. In 2019, there were 8,275 craft breweries operating in the United States, and the trend is expected to continue upward for the foreseeable future, both here and abroad.

The inter­na­tional craft beer movement is also having a consid­erable impact on Germany. More and more German beer drinkers want beer with enhanced aroma and taste; and accord­ingly, brew masters are focusing on brewing more specialty beers. Many small micro­brew­eries and start-ups want to gain a foothold on the German beer market with these new creations. Germany currently has over 1,500 breweries and plays in the top beer league worldwide. In fact, no other country has a similarly high density of breweries.

Part of the craft beer making process includes the mashing of milled grains with very hot water, and then bringing the resulting sugary liquid, called wort, to a controlled boil. During this boiling step, the wort is pasteurized, and the hops and other flavors are added. Both the mashing and boiling steps of the process require high-powered burners to supply boiler units with the heat needed to keep the precise temper­a­tures required.

Used with Maxitrol’s gas pressure regulators, these highly efficient and reliable burners have become an important tool for beer brewers and distillers across the country. With tighter emissions standards, many of these burners also offer low NOx configurations. 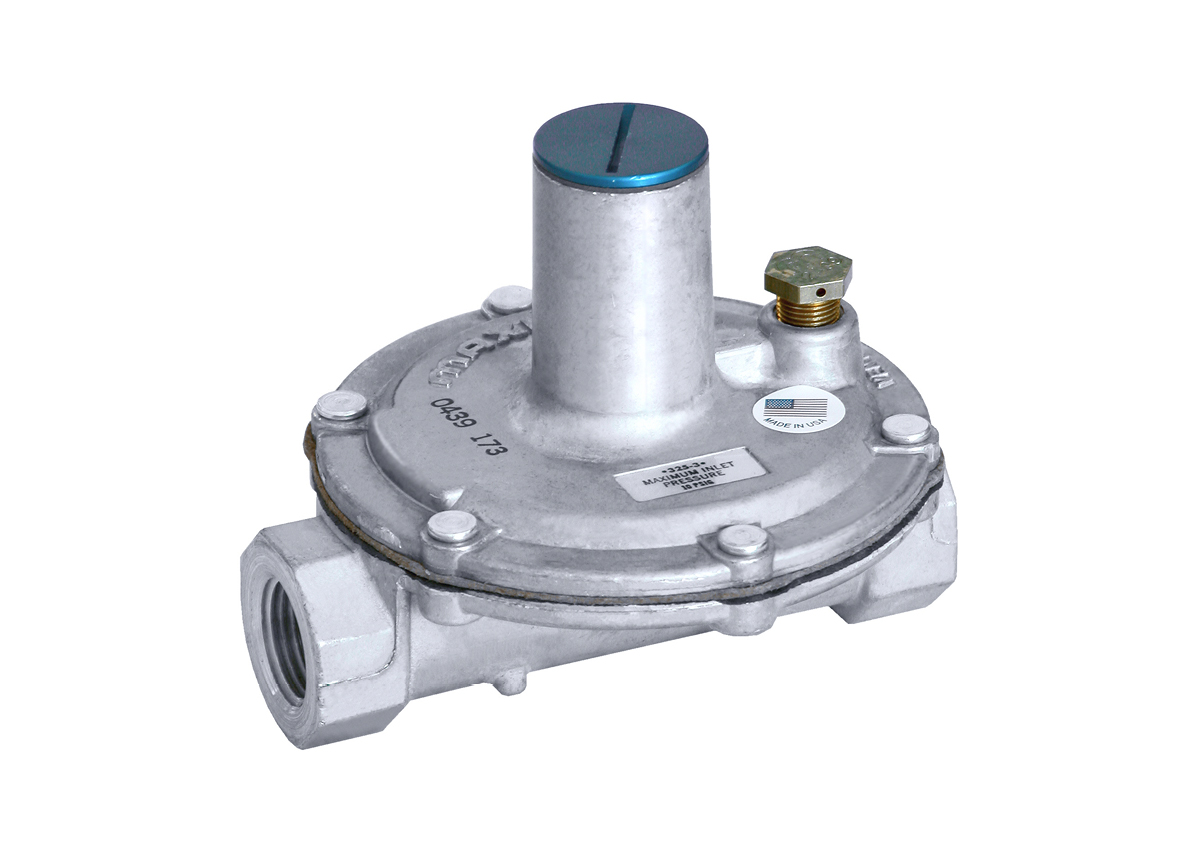 Maxitrol supplies a wide range of gas pressure regulators and controls to the boiler and burner industry. One common appli­cation is to use a Maxitrol 325–3 lever acting regulator to control pilot flow on high-capacity burner units used in the brewing process.

So next time you pick up a cold one, remember that Maxitrol gas pressure regulators played a role in turning milled grain into your favorite craft brew.