As a young engineer, Frank Kern Jr. began his career working for the Lockheed Aircraft Corporation in Los Angeles, California in 1939. Later on, during World War II, Kern was working for Briggs Engineering in Detroit when he was contracted out to Boeing in Seattle, Washington. At Boeing he was charged with super­vising the struc­tural dynamics for the wings of the B‑17 Flying Fortress and B29 Super Fortress strategic bombers. It was there he developed a keen interest in aerody­namics that as part of a branch of physics called fluid dynamics also applies to the flow of gases and liquids.

This knowledge served him well when he purchased the Detroit Regulator Co. in 1946. At the time the small Michigan company was a machine shop producing a line of gas pressure regulators, model airplane engines, and servicing the local auto industry. Although Kern was initially most inter­ested in the small gasoline airplane engine, the popularity of model airplanes plummeted after the war. The company’s primary focus quickly shifted to regulator design and production. In 1953, the company’s name was changed to Maxitrol Company (Maximum Control) to reflect its growing emphasis on gas pressure regulators. 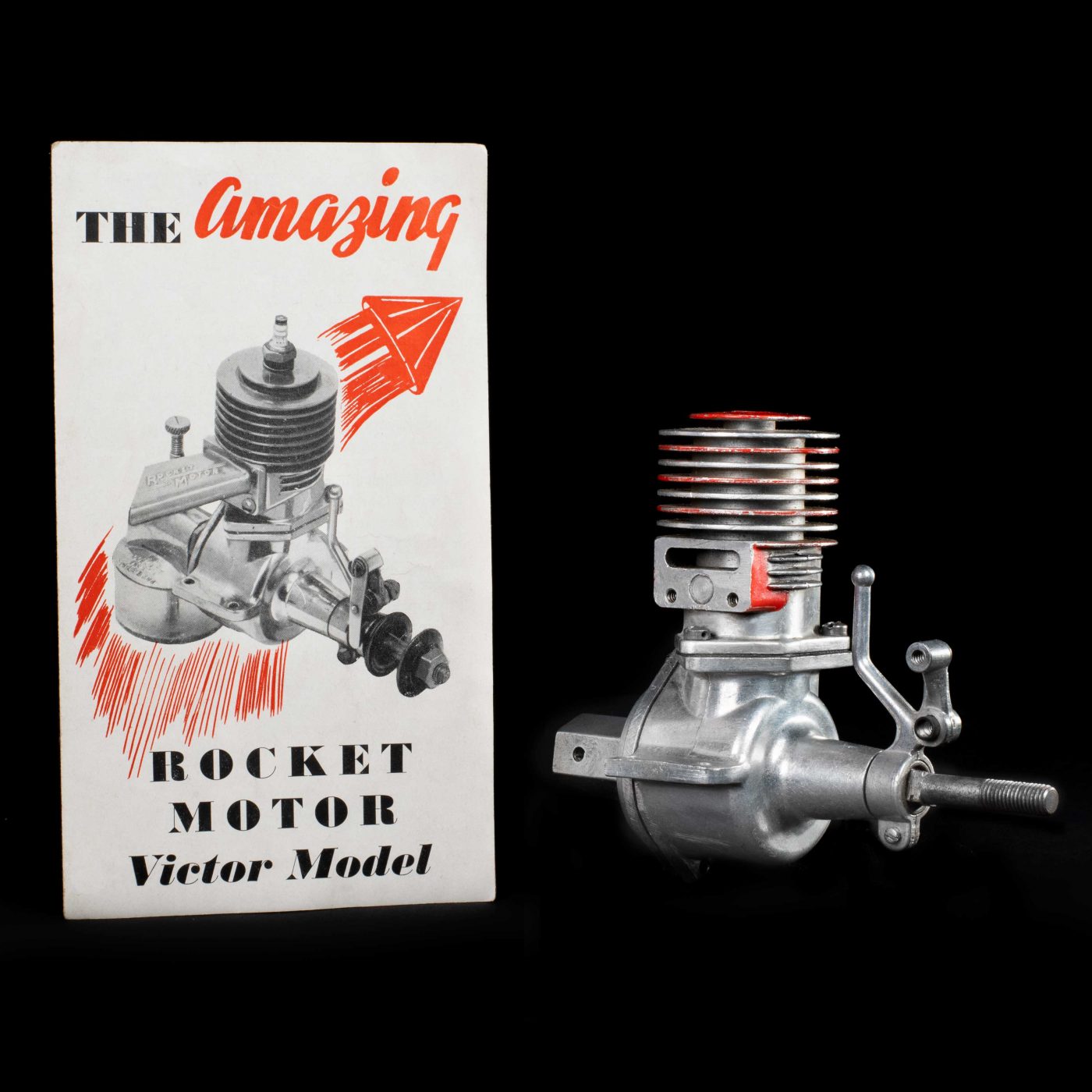